The Current State of the Affordable Care Act 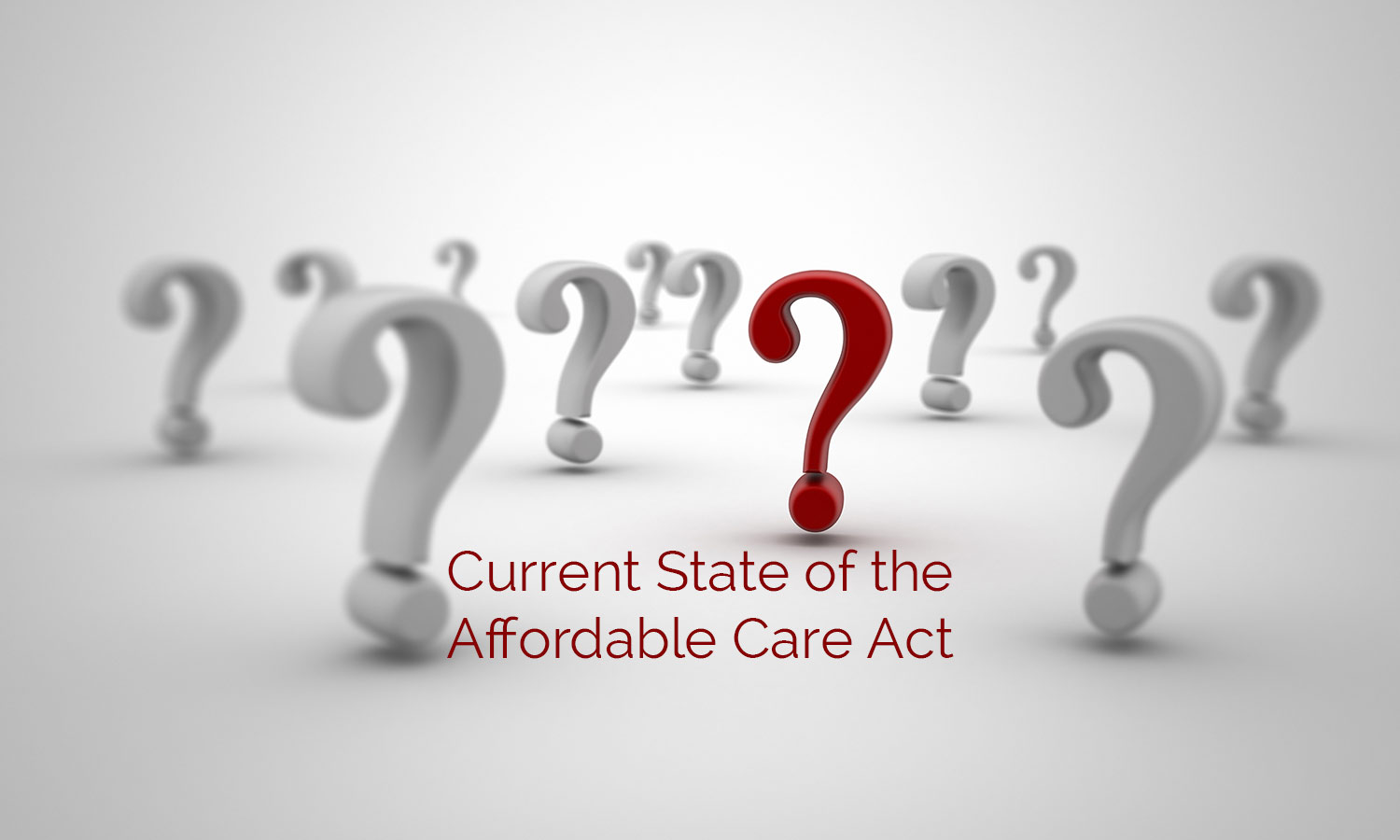 The Republican Party appears to be sending differing signals following the collapse of Senate GOP efforts to overhaul the Affordable Care Act (ACA), the healthcare law better known as Obamacare.  Although defeated, there is consensus within the party and even in Democratic camps, that there are numerous problems with the ACA.  In a series of tweets, President Donald Trump has, in recent days, ramped up calls for the Senate to vote on healthcare before considering any other legislation.  The latest rumblings seem to indicate that there is a possibility the Administration will consider eliminating the insurer subsidies provided under the ACA thereby resulting in staggering increases in average health insurance premiums of at least 20%.

Health and Human Services Secretary Tom Price has pointed that possibility out by saying his department had the power to internally undermine Obamacare by stopping insurer subsidies and not enforcing the individual mandate that people have health insurance or pay a penalty.

Regardless of affiliation, politicians on both sides seem to agree that there are major problems that need to be resolved.  Republican senator, Susan Collins of Maine who opposed the GOP proposals to repeal Obamacare because of their deep cuts to Medicaid and defunding of Planned Parenthood, acknowledged that the ACA had serious problems.  “We need to go back to committee, to the health committee, and the Finance Committee, identify the problems, carefully evaluate possible solutions through hearings, and then produce a series of bills to correct these problems, the most serious of which is the pending collapse of the insurance markets," Collins said.

Ezekiel J. Emanuel, an oncologist and bioethicist who worked for the Obama administration and helped craft the Affordable Care Act believes that as a result of the defeat last week, Obamacare is the law of the land and will continue to structure the American health care system for the next 50 years, or 30 years, or for decades. His take is that after a few weeks of the defeat settling in, and members realizing they aren’t going to get repeal, “there is a chance we could get some bipartisan progress on some of the big issues, especially the one that seems to be motivating the most Americans, which is affordability.”

The big issues Dr. Emanuel is optimistic about progress being made deal with: (1) strengthening the exchanges by guaranteeing the cautionary subsidies are not going away; (2) vigorously enforcing the mandate; (3) better advertising to young and healthy people; (4) restructuring the areas insurance companies bid on so fewer rural areas are left uncovered; (5) providing a rebate or tax break for an insurance company that goes into an area with one or no insurance companies; and (6) focusing on reducing drug prices.

ElderCounsel will continue to follow this topic and keep our membership up-to-date on the ever changing laws. This is one of the many resources offered to members. We cover legal document drafting needs with ElderDocx, a wide variety of premium attorney education, and practical strategies to elevate law practices. Contact us to learn more about membership.