The Importance of the Language Used in a Legal Document 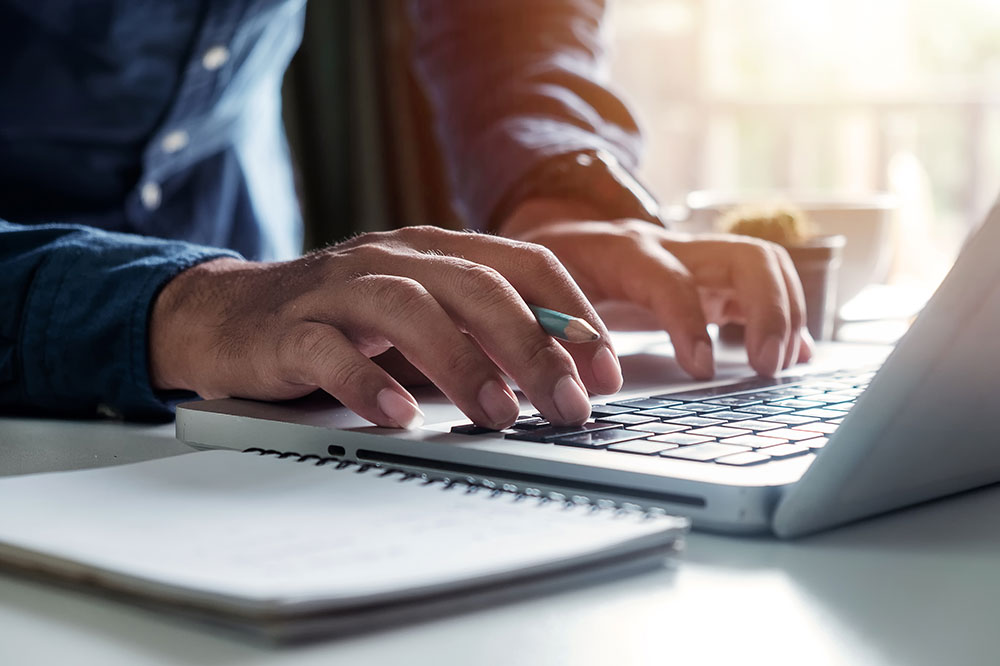 Language can be tricky, imprecise, and confusing. When drafting legal documents, it is important to convey a certain meaning without needing external input on deciphering that meaning. After all, these documents may need to be interpreted after the person expressing their wishes has died or is incapacitated. Having a legal document with a term that can be ambiguous can lead to family discord, a lack of the Grantor’s intent being carried out, and even litigation.

Here, Grantor Amanda was unmarried and had one child, William. At the time Amanda executed her irrevocable trust, William was married to Cynthia. They had 2 children together. In various provisions of the trust document, the phrase my son’s spouse was used to delineate certain property and rights to. In a few Trustee provisions, Cynthia’s actual name was used.

William and Cynthia were married for about thirty years. After their eventual divorce, William married Carol. A few years thereafter, William’s children brought suit against him, individually and as Trustee of the irrevocable trust, arguing that he breached his fiduciary duties. In the suit, the children named Cynthia as an interested party because she was a beneficiary of the trust. But was she?

Both Cynthia and Carol laid claim that the use of spouse in the trust document referred to themselves. The trial court ruled in Cynthia’s favor, stating: “The terms "spouse," "primary beneficiary's spouse," and "son's spouse" referenced in the Trust Agreement Establishing the William W. Ochse III Family 2008 Trust are unambiguous and specifically mean Cynthia Cadwallader Ochse, to whom William W. Ochse, III, was married at the time the trust instrument was established and does not mean any subsequent spouse of William W. Ochse, III, including but not limited to Carol Dicker Ochse.” Carol and William appealed.

William and Carol argued that since Amanda didn’t name Cynthia specifically but instead used the term spouse, it was descriptive to mean whomever William was married to at the time. They argued that Amanda used Cynthia’s name elsewhere in the document, in the Trustee provisions, so why wouldn’t she use her specific name when devising property if she meant to point to that specific person? And they pointed to the obvious fact that Cynthia was indeed not William’s spouse; Carol was.

Cynthia argued that when Amanda executed the trust document, she was William’s spouse and Amanda meant her when referencing spouse in the document. The district court agreed, stating that when Amanda executed the trust, she meant to refer to Cynthia. It was apparent from the case that the length of William and Cynthia’s marriage played a role in interpreting the provision. Amanda had known Cynthia for decades and probably wouldn’t have contemplated their divorce. Would the result have been the same if it were a short marriage or if Cynthia and Amanda had a tumultuous relationship?

How much time, energy, and money were spent on this litigation? Was the family able to heal after all the arguments were heard? Would Amanda still want her son’s ex-wife to benefit from the trust? Who knows. But this litigation could have been avoided if exact language were used, naming Cynthia instead of using the word spouse, or adding a definition for the word spouse to mean whomever William was married to at the pertinent time.

Document creation and assembly doesn’t have to be a burden. Experience a more efficient process to create and assemble a wide variety of documents for your elder law clients when using ElderDocx. Download this list for a glimpse of the types of documents you’ll be able to create with ElderDocx.