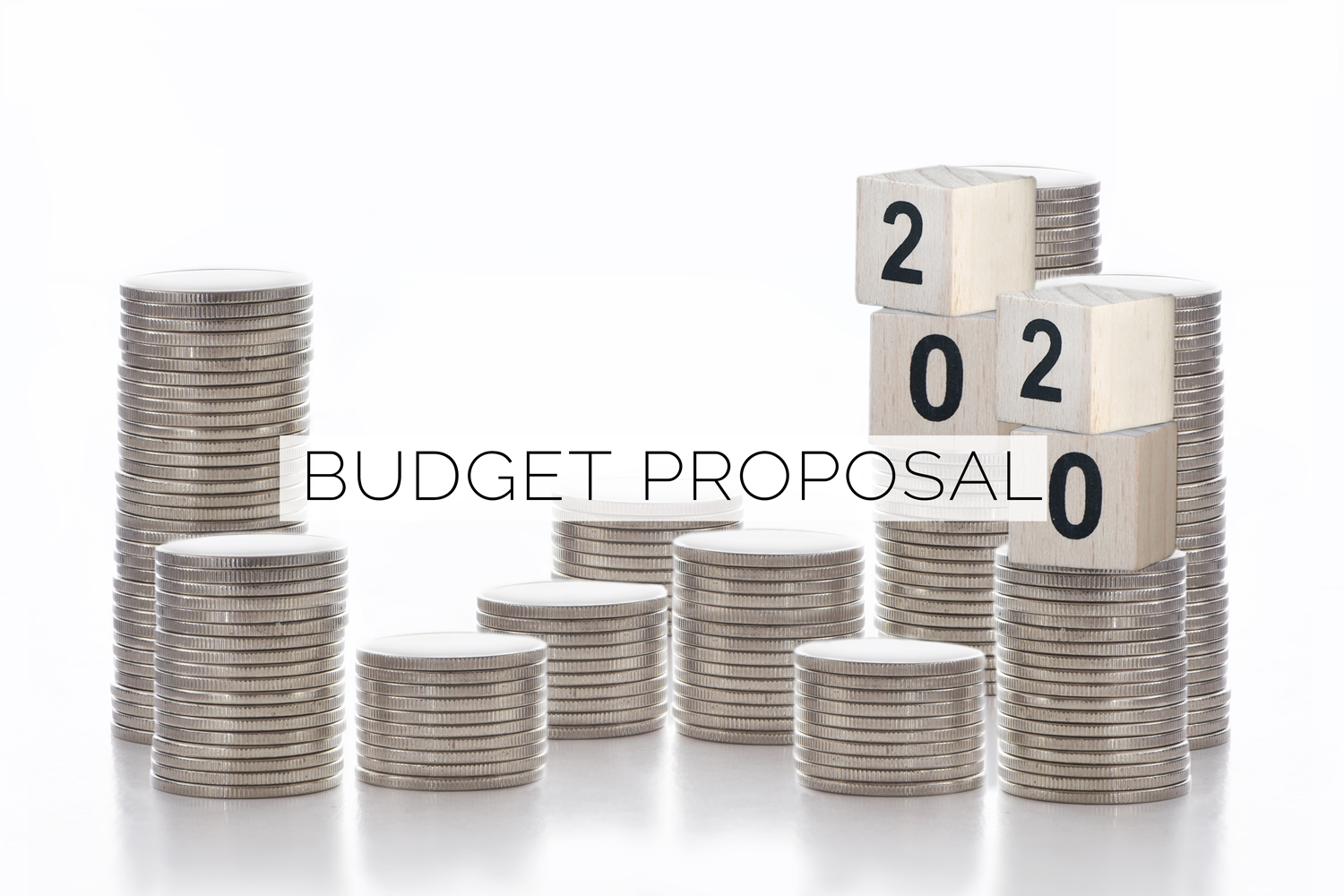 A few days ago, President Trump released his budget proposal for 2020. While the $4.75 trillion budget detailed expenses for all federal departments, agencies, and administrations, let’s take a look at how the proposed budget would impact seniors and Veterans.

Trump’s proposed budget would cut $1.5 trillion from Medicaid spending over the next 10 years.

The proposed budget details that work requirements would become standard in Medicaid eligibility requirements across the United States. Able-bodied, working-age Medicaid recipients would be required to work, train for work, or volunteer in order to be eligible for Medicaid or welfare benefits, including food stamps and federal housing support.

While block grants were shot down in 2017 by Congress, Trump has once again renewed his interest in changing the federal funding of Medicaid from a pay-as-needed system to a set block amount. Block grants cap the amount of federal funding for each state. The Secretary of Health and Human Services, Mr. Azar, agreed that block grants could not guarantee that Medicaid recipients could keep their coverage. Mr. Azar has indicated that he will strongly consider Section 1115 waivers for block grants.

The proposed budget would decrease the home equity allowance for Medicaid eligibility and would require documentation for legal immigration status before the receipt of benefits. The proposal does contain any further details on these requirements, such as what the new home equity limit would be.

Federal expenditures for Social Security and Medicare are estimated to make up 70% of the federal budget. The proposed budget decreases funding for social security - a $25 billion cut over the next 10 years. This includes a $10 billion cut to the Social Security Disability Insurance (SSDI) program. President Trump claims that cutting down on fraud will make up this amount, while opponents are claiming that many will be cut from the program or benefits will decrease.

Under the proposed budget, funding for Medicare would decrease by about $800 billion over the next 10 years. The White House contends that Trump is not gutting Medicare, but instead is making changes to cut drug prices. This is where the proverbial savings would come in. Trump’s plan entails modernizing Medicare Part D drug benefits, reducing costs for Part B drugs, and increasing access to generic drugs through greater competition. Opponents of the budget state that Trump is making cuts to Medicare to make up for the revenue shortfalls created by the Tax Cuts and Jobs Act.

The proposed budget calls for a 7.5% increase in spending for health care for Veterans over the 2019 amount. The budget claims to fully support the VA MISSION Act of 2018 by providing Veterans a “greater choice on where they receive their healthcare – whether at VA or through a private healthcare provider.” A new urgent care benefit would be instituted, where Veterans can receive urgent care at facilities in their communities.

The budget carves out money for use to improve the online interface and access between the Veteran and the VA. This would include an overhaul to the network infrastructure, a transition by the VA to the cloud, and other IT updates. In addition, the Electronic Health Record System could continue to evolve, which is a digital record system for patient data.

Mental illness effects folks from all walks of life, including seniors and Veterans. According to the National Alliance on Mental Illness, about 43.8 million of Americans experience mental illness in any given year. That’s one in five adults. Trump’s proposed budget intends to increase access to mental health services, including funding for programs and investments that provide 24-hour crisis response services, school violence prevention, suicide prevention, and services that provide help for the seriously emotionally ill and children with serious emotional disturbances.

President Trump states in his proposed budget that the federal government is running at a net deficit of $608 billion. The net deficit averaged $759 billion from 2010-2016. How does he plan to address this? By cutting funding for Medicaid, Social Security, and Medicare, among other things. Proponents say that spending needs to be reined in; opponents don’t want changes to these programs that effect our poor and elderly.

While the proposed budget is indicative of the Trump administration’s objectives and priorities, it may have little impact on actual spending levels, which are controlled by Congress. Democratic leaders in both chambers pronounced Trump’s proposed budget dead on arrival. So, while the above changes to Medicaid and other programs are not necessarily in our future, it is important to note the intent of the administration and to be a part of the community discussion regarding such matters. We will keep an eye on upcoming developments regarding the proposed budget and any changes that may affect seniors, Veterans, and those with disabilities.