Uber Sued by the Department of Justice 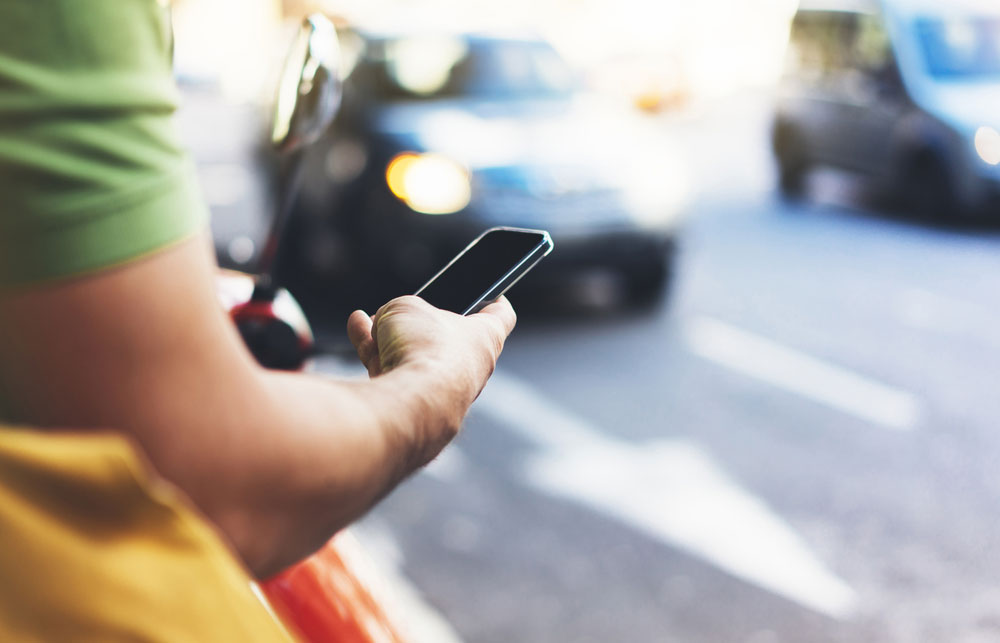 Ride-share companies, such as Uber, have boomed in recent years. Anyone needing a ride can simply make a few clicks on their smartphone or computer and a car shows up to take them to their destination. Very convenient!

Folks with disabilities have also benefited from Uber’s services. A customer can order an Uber WAV and a wheelchair-accessible vehicle will be provided. The price of the Uber WAV vehicle is comparable to the cost for a basic ride option. The driver of an Uber WAV has undergone training to help the rider enter and exit the vehicle. Finally, Uber is an equal opportunity employer, and those with disabilities (with a valid driver’s license) can drive and make some cash. Uber purports that “Drivers who are deaf have collectively earned tens of millions of dollars—all by helping people get around their communities.”

However, Uber has come under fire and earlier this month was sued by the Department of Justice. The Compliant alleges that Uber has violated the Americans with Disabilities Act, which “prohibits discrimination based on disability by a private entity that is primarily engaged in the business of transporting people and whose operations affect commerce. 42 U.S.C. § 12184(a)”.

Back in 2016, Uber instituted a policy that charges passengers more if the time it took between the car’s arrival and the ride to start exceeded two minutes. The driver does not have discretion when starting the two-minute clock; the clock starts when GPS determines that the driver has arrived at the specified pick-up location. The issue is that passengers with disabilities may take longer than the allotted two minutes, as they may need to deal with wheelchairs, walkers, or other gear. Or, the disabled passenger may simply need more time to get from their home to the waiting car.

The suit alleges that Uber has failed to ensure that customers with disabilities have adequate time to board the vehicle without being charged unfairly. The suit cites two cases where a disabled person was charged for the extra time needed to get safely in the Uber vehicle. The first person is a quadriplegic and was taking Uber ten times per week to take her to and from rehabilitation appointments. She finally noticed that Uber had been charging her the time limit fee approximately ten times per week for almost a year and a half. She contacted Uber to request a refund of these fees and she was denied.

The second passenger was a man with cerebral palsy who uses a manual wheelchair. Unlike the first person, Uber actually refunded this man for some of the time limit fees but eventually stopped doing so. Declaratory relief, injunctive relief, monetary damages, and civil penalties are being sought.

ElderCounsel is here to keep you up-to-date on cases across the country. Contact us today to learn about all of the benefits of membership, including access to our document drafting software, ElderDocx®.