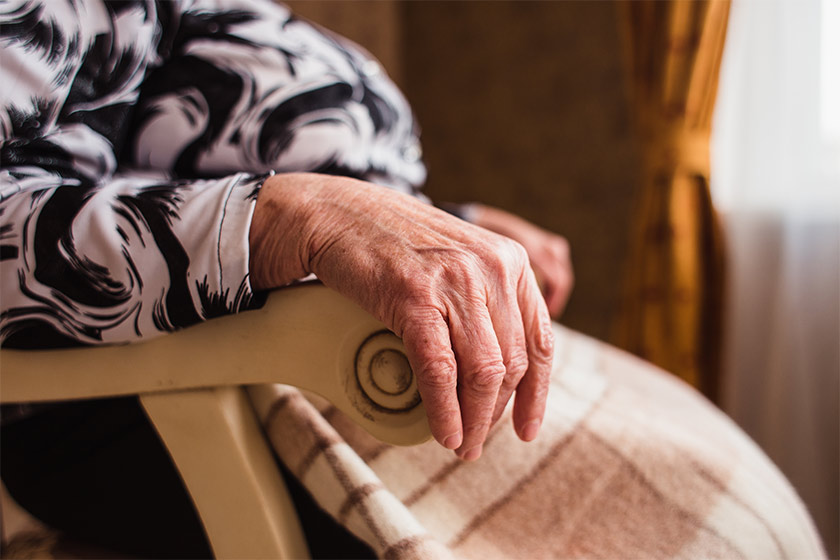 Undue influence involves an individual taking advantage of another. This usually happens at the hands of a family member in an effort to gain financial control over someone with diminished capacity. In certain jurisdictions, undue influence is presumed when there is a fiduciary relationship between the two parties; the person doing the questionable action must rebut this presumption for the action to stand. Recently, a case highlighted how a presumption of undue influence was upheld and the offending party’s actions were undone.

Judy was Helen’s daughter-in-law. Helen’s son and Judy’s husband, Bruce, died in 1982. Before his death, Bruce and Judy had a son, Chad. Chad was Helen’s only living grandchild. Judy married a man named Jeff after Bruce’s death, but she and Helen maintained a close relationship. Helen also had a half-sister, Phyllis. Phyllis’ daughter was Kim.

Helen’s health began to deteriorate in 2010; she became more forgetful and couldn’t manage her affairs independently anymore. In 2019, Phyllis learned that Judy was Helen’s agent and wasn’t happy about it. Phyllis confronted Judy and allegedly said that she wanted Judy booted as agent and that Phyllis wanted “the money”. Phyllis and Kim took Helen to see an attorney to change the power of attorney and Will. The attorney asked to speak with Helen alone. Helen then told the attorney that she was happy with her documents as they were and didn’t want any changes. Once Phyllis learned that Helen wasn’t going to change her documents, she became angry. Later that same day, Phyllis was added to Helen’s bank accounts with rights of survivorship. In the months that followed, Phyllis proceeded to write checks to herself.

In 2020, Kim was also added to Helen’s bank accounts. Kim took Helen to live with her in a different town. Kim controlled whom Helen had contact with. Kim took Helen to her personal attorney and had Helen execute a new power of attorney. Phyllis passed away in November 2020 and Helen passed away the next month.

Judy was appointed Executor of Helen’s estate and petitioned the court to include Helen’s bank accounts in her estate, despite Kim’s right of survivorship. The court agreed, ruling that there was a presumption of undue influence on the part of Kim. Kim appealed.

The Court of Appeals of Iowa quoted case law stating, “A transfer to a grantee standing in a confidential or a fiduciary relationship to the grantor is presumptively fraudulent and therefore presumptively the product of undue influence.” Kim agreed that she was in a confidential or fiduciary relationship with Helen, but said she could rebut the presumption of undue influence.

The court of appeals was not convinced, stating that Kim must establish that she acted in good faith and that Helen acted “freely, intelligently, and voluntarily” when adding Kim to her accounts. Kim did not prove these things, so she did not rebut the presumption of undue influence. The court pointed to the fact that Kim isolated Helen and hid her actions from Judy. There was no evidence submitted that showed that Helen understood the ramifications of adding Kim as a joint survivor on her accounts. Indeed, adding Kim as a joint survivor went against Helen’s wishes in her estate plan. Kim did not rebut the presumption of undue influence and therefore Kim wasn’t granted the contents of Helen’s bank accounts. Instead, the funds in Helen’s bank accounts were added to her estate, to pass to her grandson.