What is Needed for a Court-Ordered Transfer of Assets? 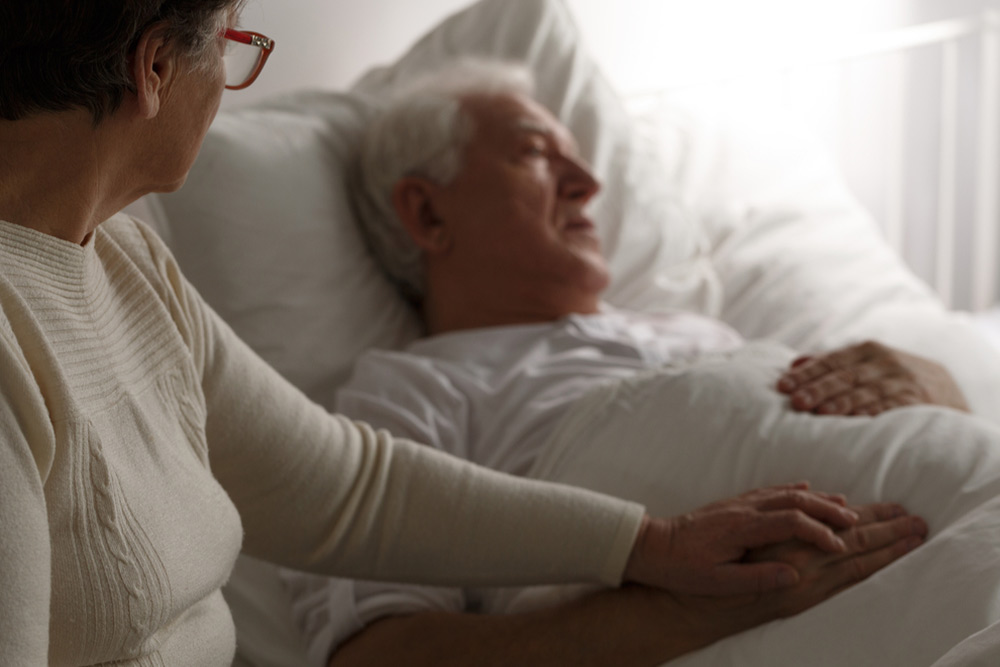 In Michigan, a court can issue an order for the transfer of assets from one spouse to another when one spouse is institutionalized. Such order is termed a protective order and is authorized under the state’s Estates and Protected Individuals Code. But what is required for a court to issue a binding order?

This issue was recently litigated in Sizick v Department of Health and Human Services. In this case, Janet and Jerome were married for 61 years. Jerome grew ill and entered a nursing home. Thereafter, he filed for Medicaid benefits. Janet filed to obtain a protective order, seeking to transfer Jerome’s property and income to herself. Janet was also Jerome’s agent under a valid financial power of attorney. The trial court ruled in Janet’s favor, and the Department of Health and Human Services (DHHS) appealed.

“(3) The court may appoint a conservator or make another protective order in relation to an individual's estate and affairs if the court determines both of the following:

(a) The individual is unable to manage property and business affairs effectively for reasons such as mental illness, mental deficiency, physical illness or disability, chronic use of drugs, chronic intoxication, confinement, detention by a foreign power, or disappearance.

However, DHHS prevailed on their two remaining arguments and thus the case was remanded. While there isn’t a statutory requirement that a Medicaid decision is rendered prior to a protective order being issued, there was controlling case law that stated such. And that same case law, In re Estate of Schroeder, also dictates that there must be specificity as to the assets and their corresponding value contained in the protective order.

This case is helpful in that it demonstrates that medical expert testimony is not needed per se. This could save some time and money when seeking a protective order. In addition, this case serves as a reminder that a Medicaid-eligibility determination is needed in Michigan before the court can issue a protective order.

Elder law attorneys can help people of all ages plan for every stage of life. Watch this video to learn about the tools available to help your elder law practice provide optimal planning for clients throughout their lifetimes.