When A Contract and a Will Conflict 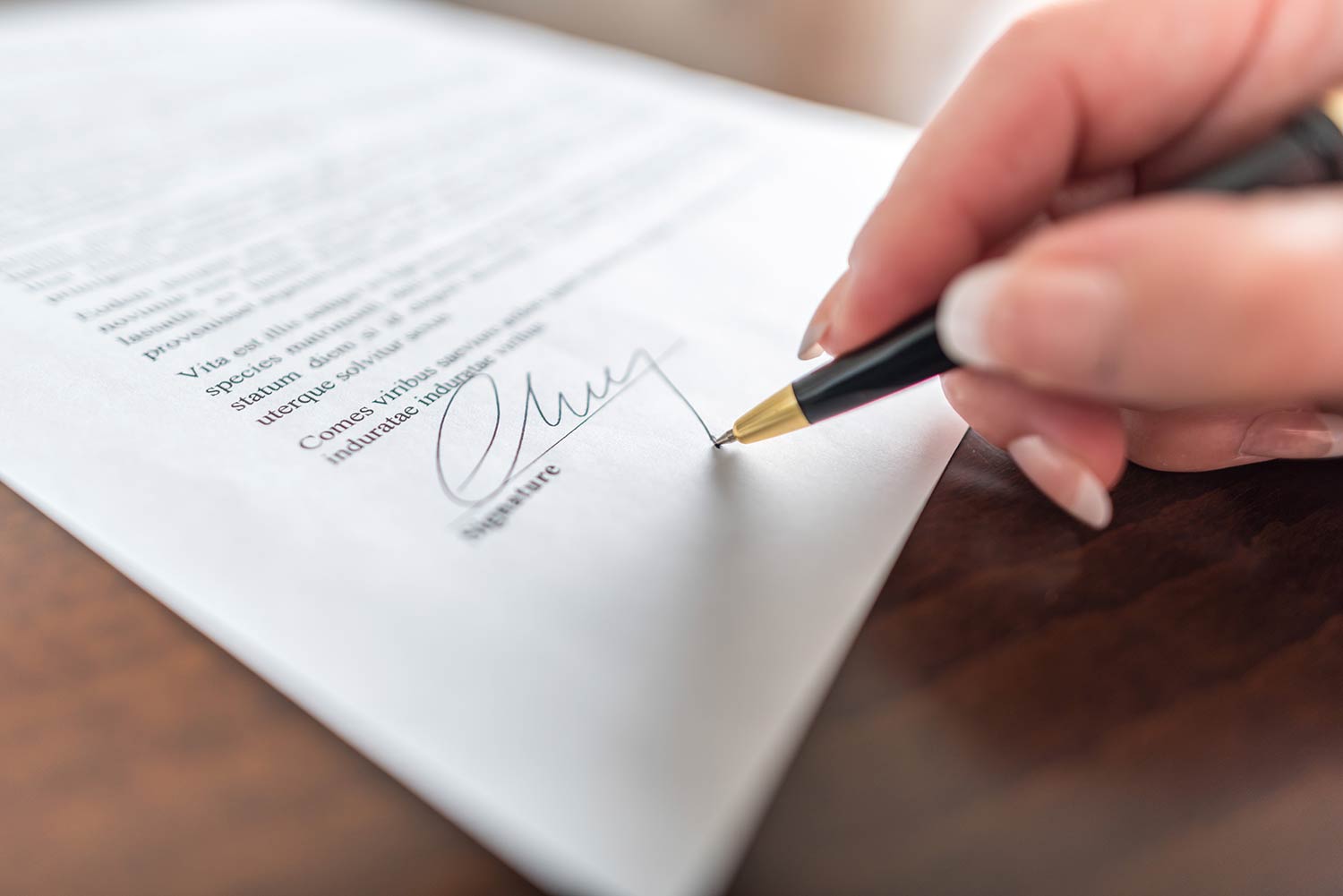 A Last Will and Testament devises one’s property after their passing. Great weight is given to this document; Wills have formalities that other documents don’t, hinting to its importance. But what happens when a devise in a Will contradicts a formerly executed contract?

Importantly, the court cited various cases and said that contract law controls over testamentary law. If a contract specifically addresses the disposition of certain property, the terms of the contract will control the property versus the property’s disposition in a Will. In this case, Roger won and received the partnership interest. The lesson here is it is important to not only know what property one has, but to read any contracts that deal with that property so as to put a complete and legally correct estate plan in place.